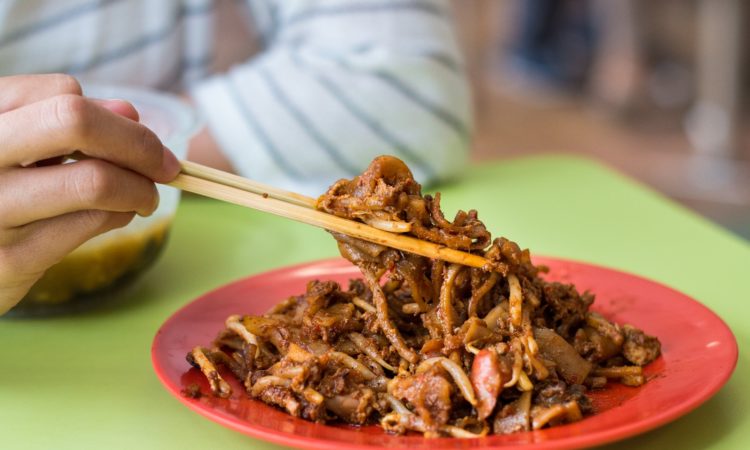 Singapore is a tropical island country strategically located in South East Asia. The country is famed for being a technological, medical and financial hub for the region with many large multinational companies choosing to host their regional headquarters on the sunny island’s shores. This has been possible due to its high standards of political stability, public safety and strong infrastructure across the board.

Yet, mention Singapore, and the first thing that comes to mind for both its citizens and tourists is its amazing food. Ask any Singaporean for recommendations on local fare, and you will hear them gushing about a variety of dishes that they grew up with. In fact for many tourists visiting the country for a few days to a week, the sheer depth and diversity of the food scene is sure to knock their socks off.

The Origins of Singapore’s Food

For starters, Singapore is a nation that has been forged on the back of its immigrant forefathers. As such, its food has its origins from a multitude of different countries and backgrounds. Yet over time, they have been adapted and refined to fit the tastes of the Singaporean community. The result was dishes that appear similar to their predecessors yet have unique aspects to them.

To understand this, let us examine some of Singapore’s most famous food.

Bak Kut Teh, also known as pork ribs soup is a popular Chinese dish that is believed to have originated from China’s Fujian province. The dish is believed to have been introduced to Singapore by Hokkien immigrants who moved to the country in the 19th century.

Consisting of prok ribs stewed with a mixture of fragrant herbs and spices, Bak Kuh Teh was popular with Chinese coolies as a hearty breakfast before embarking on their physically exhausting tasks during the day.

Bak Kut Teh has several different variations, each having being introduced by a different group of immigrants. In addition to the first variation from the Hokkien people, the Teochew and Cantonese would also bring their own version of the soup.

The Roti Prata is an interesting dish which origins can be traced to a group of breads indigenous to India. It is believed that Indian immigrants introduced this group of breads to the region.

Roti Prata can be described as a soft and crisp flatbread that goes exceptionally well with curry. A favourite for breakfast and supper, many variations of it exist, each with different ingredients such as egg, onion, cheese, sausage and even chocolate.

Taking Your Knowledge of Singapore Cuisine to the Next Level

If you are keen to learn more about Singapore’s cuisine, then consider taking cooking lessons Singapore. During cooking classes, you will be able to find out about the full history of the dish, how to cook it as well as the many variations that you can try to make in your own time.

How to guide for flounder

5 methods for Commercial Kitchen Installers Near Me

What Is A Mexican Four Cheese Blend?