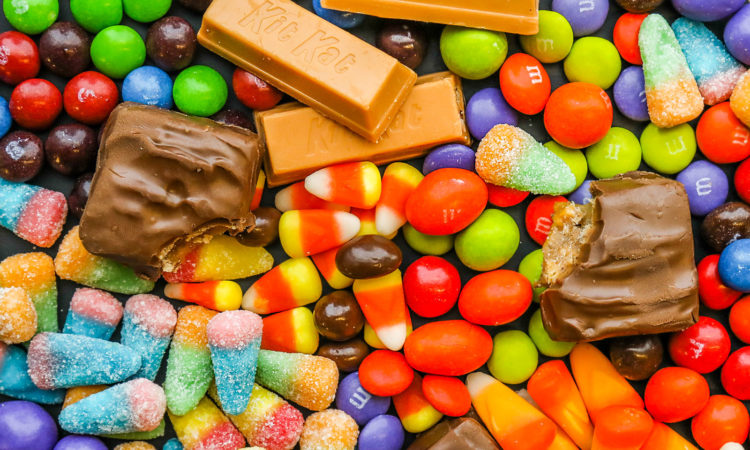 I’m willing to bet a million bucks that cotton candy is part of everyone’s nostalgic childhood memories. It can get you reminiscing alright! One look at that cotton candy can take you on a trip down memory lane; visiting those carnivals, going on those horse rides, witnessing the magicians pulling the rabbit out of the hat and watch in fascination as the cotton candy maker spins a baby-pink, cloud-like substance that looks so appetizing and melts like the proverbial butter in the mouth.

Cotton candy certainly has a way of attracting both children and adults alike. It was known as candy floss in the United Kingdom, fairy floss to the residents of Australia and zuccherofilato, roughly translated as sugar thread in Italy.

Cotton candy has existed since the 15th century but it was a delicacy relegated only to royalty. The modern method of cotton candy production has been around for a hundred years. It was built in 1897 by a dentist known as William Morrison and a candy maker by the name of John.C.Warton. It made its launch to the masses at the 1904 World’s fair that took place in St. Louis. Incidentally, this also happens to be the same fair that introduced the venue of hot dogs and iced teas to the Americans. It became a hot sensation and sold a whopping number of over 68,000 boxes of cotton candy during the seven-month period that it lasted.

Several companies sell ready-made cotton candy mix but if you want to go the extra mile and be a culinary expert, then you need to keep certain pointers in mind. These are:

If you don’t want to go through all that trouble, just rent it out via companies like Sizzle popcorn that guarantees vegan-friendly and delicious popcorn. Just remember not to gorge on it! Cotton candy is heavy on calories.

4 Fruit & Vegetable Greens You Should Be Eating for Your Health

Polisch-Brasil Vodka Can Be Blended Well

Get the New York cuisine you love

Infrared grill – what is it?